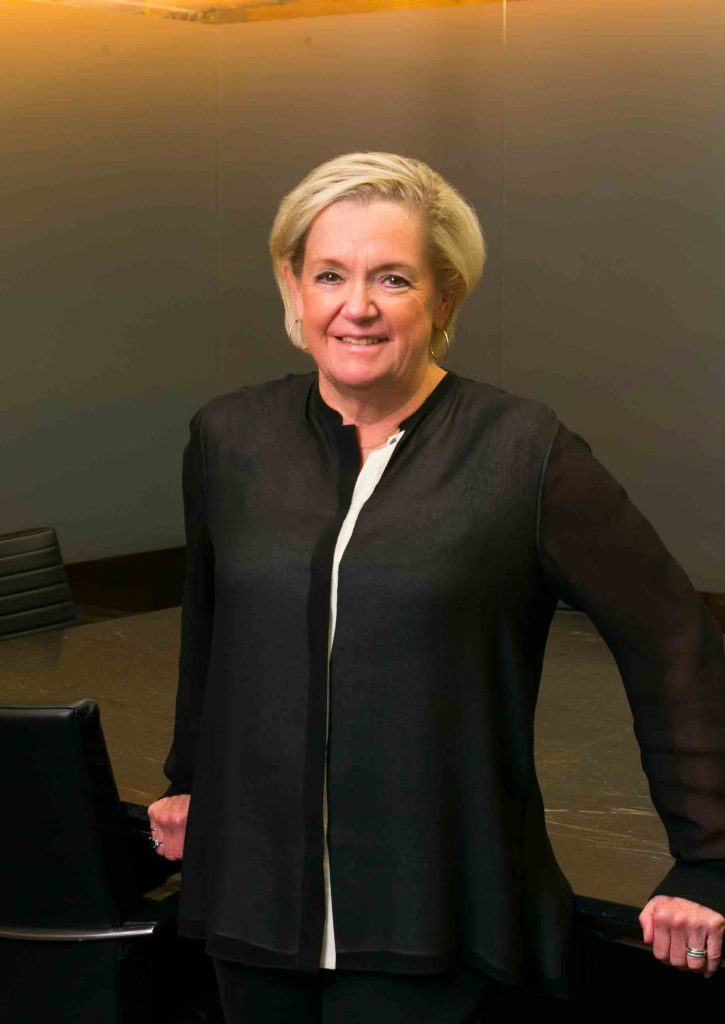 Janet leads the effort at Foundation Housing to promote public policy and advocacy that improves and expands the availability of affordable housing nationwide.  She is committed to exploring, devising, and implementing solutions to create and preserve affordable housing.

Prior to joining Foundation Housing, Janet was President of National Leased Housing Association.

Janet holds a Bachelor of Arts in Political Science from the University of Massachusetts in Amherst and a Master of Arts in Government from Georgetown University.  She currently serves on the Tax Committee of the National Multi Housing Council, the Executive Committee of the Institute for Responsible Housing Preservation, the NLHA Education Fund Board, is active in the Housing Advisory Group, the Maryland Affordable Housing Coalition, and the National Housing Preservation Task Force.  Janet has been a guest lecturer at the University of Maryland Graduate School of Public Affairs.